News Current Ostalo About us 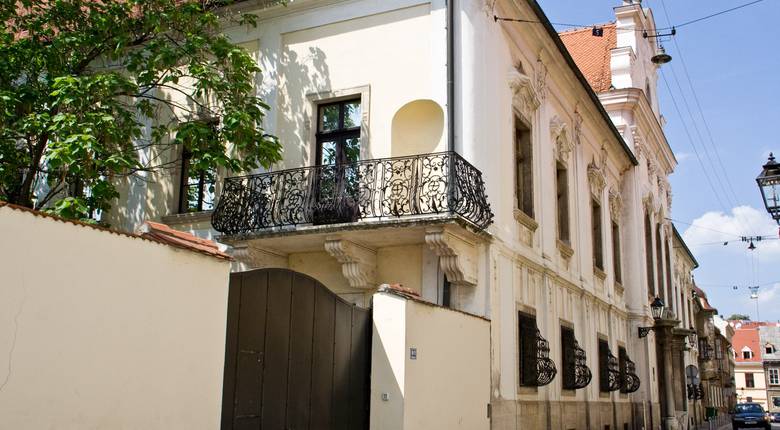 The beginnings of the Croatian History Museum’s public activity are tied to the National Museum in Zagreb and the opening of its first collections to visitors in the summer of 1846. In 1940, it began to operate under the name Croatian National Historical Museum as an independent museum institution which emerged from the Archaeology and History Department of the National Museum. In 1991, at a time of democratic change and the processes which led to independence for the Republic of Croatia, the Historical Museum of Croatia and the Museum of the Revolution of the Peoples of Croatia were integrated to establish the unified state institution known as the Croatian History Museum... http://www.hismus.hr/en/about-us/