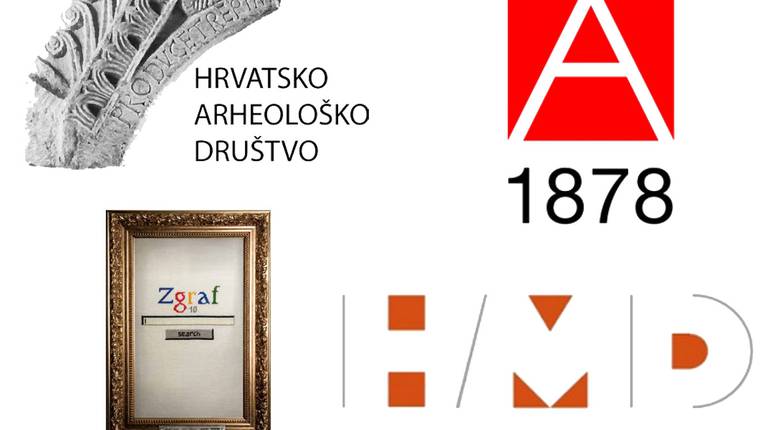 “Josip Brunšmid” annual award of the Croatian Archaeological Society for 2020

The exhibition was organized on the initiative of the Croatian History Museum in cooperation with the Museum of Croatian Archaeological Monuments in Split and Šibenik City Museum, and is accompanied by a bilingual catalogue and workbook for children.

Bribirska glavica, as one of the most important archaeological sites in Croatia, is the topic of an archaeological-historical exhibition entitled after the archaeological project Varvaria / Breberium / Bribir, an ongoing research started 110 years ago by Fra Lujo Marun - the father of Croatian archaeology. The title wanted to point out the significance of the site, of its protection and presentation as well as the justification for further research. On the other hand, the subtitle ‘’Historical Layers Revealed’’ symbolically indicates the concept of the exhibition, which, along with a short history of research, fully presents the historical continuity of life on Bribir from prehistory to the late Middle Ages.

With the exhibition setup for the Croatian History Museum’s exhibition ‘’IF I FORGET YOU... – The Holocaust in Croatia 1941-1945 / Final Destination Auschwitz’’ Damir Gamulin and Antun Sevšek won the Croatian Architects' Association annual Bernardo Bernardi Award for the most successful achievement in design and interior design in 2020.

The CMA Awards were presented to the winners on May 16, 2008 at 12:30 p.m at a ceremony held at the Museum of Arts and Crafts in Zagreb. The awards were presented by the CMA award Jury: Vesna Girardi Jurkić, President of the Jury, Žarka Vujić, Željka Kolveshi and Dora Bošković. The CMA awards were decided at the session held on May 8, 2008, on the basis of a publicly conducted competition.